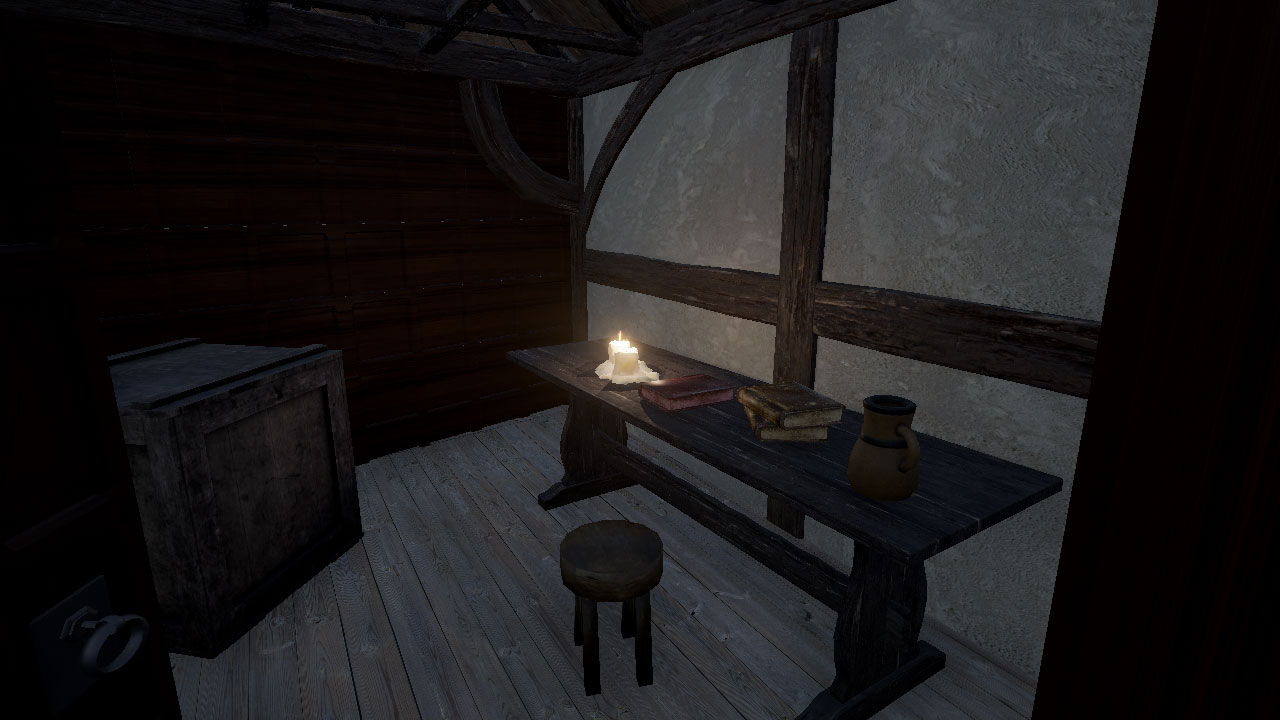 Evidence of stove tiles found in the excavations of the backstage area of the Rose (fig. 70), and also at the excavation of the Theatre playhouse, may suggest Henslowe had a heated office in the third level of the tiring house where he conducted business, stored money, papers, and his accounts, for example. The primary use was in the construction of large wood-burning stove for (usually) domestic heating. There are examples of them being used purely ornamentally. This may have been their use at the Rose, unless the fragments have wandered from another nearby site. Bowsher and Miller think it may be significant that the fragment does not show any sooting on its rear face. On the other hand, some form of heating was presumably necessary for playhouses, perhaps for those sitting in the higher-costing ‘rooms.’ Bowsher and Miller conclude that whilst we don’t know what attempts were made to heat the playhouses, we do know that none of the extant illustrations show chimneys and that open fireplaces would have been hazardous in such buildings, so closed fireplaces would have been preferable.